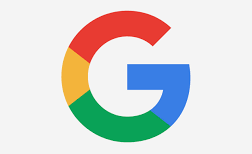 Alphabet Inc’s Google has walked away from a plan to rent space in Dublin for as many 2,000 workers, abandoning one of the city’s biggest real estate deals in recent years, according to a Bloomberg News report.

“After much deliberation, Google has decided not to proceed,” a company spokeswoman told Bloomberg.

“We believe the developments on the real estate side are worth watching and, in some respects, already reflect changes in evidence at the Irish banks in the first half.”

The internet giant has a number of offices in Dublin including its European headquarters on Barrow Street and the nearby Montevetro building.

It is understood the company is still planning to continue to invest further in its large Irish operation.